Nine industries in the next ten years lead the world

The construction of Jing Zhang high-speed rail tunnel in Badaling is strained.

According to the plan, by the end of 2019, Beijing zhangjiaku railway will fully replace Lao Jing Zhang, and the time of Beijing to Zhangjiakou will be shortened from three or four hours to about 1 hours.

Today, China has become the longest mileage and largest scale construction of high-speed railway in the world. China's high speed rail has become an excellent representative of "made in China" in the new era, winning many "world", and becoming a bright "national card" for China to go to the world. 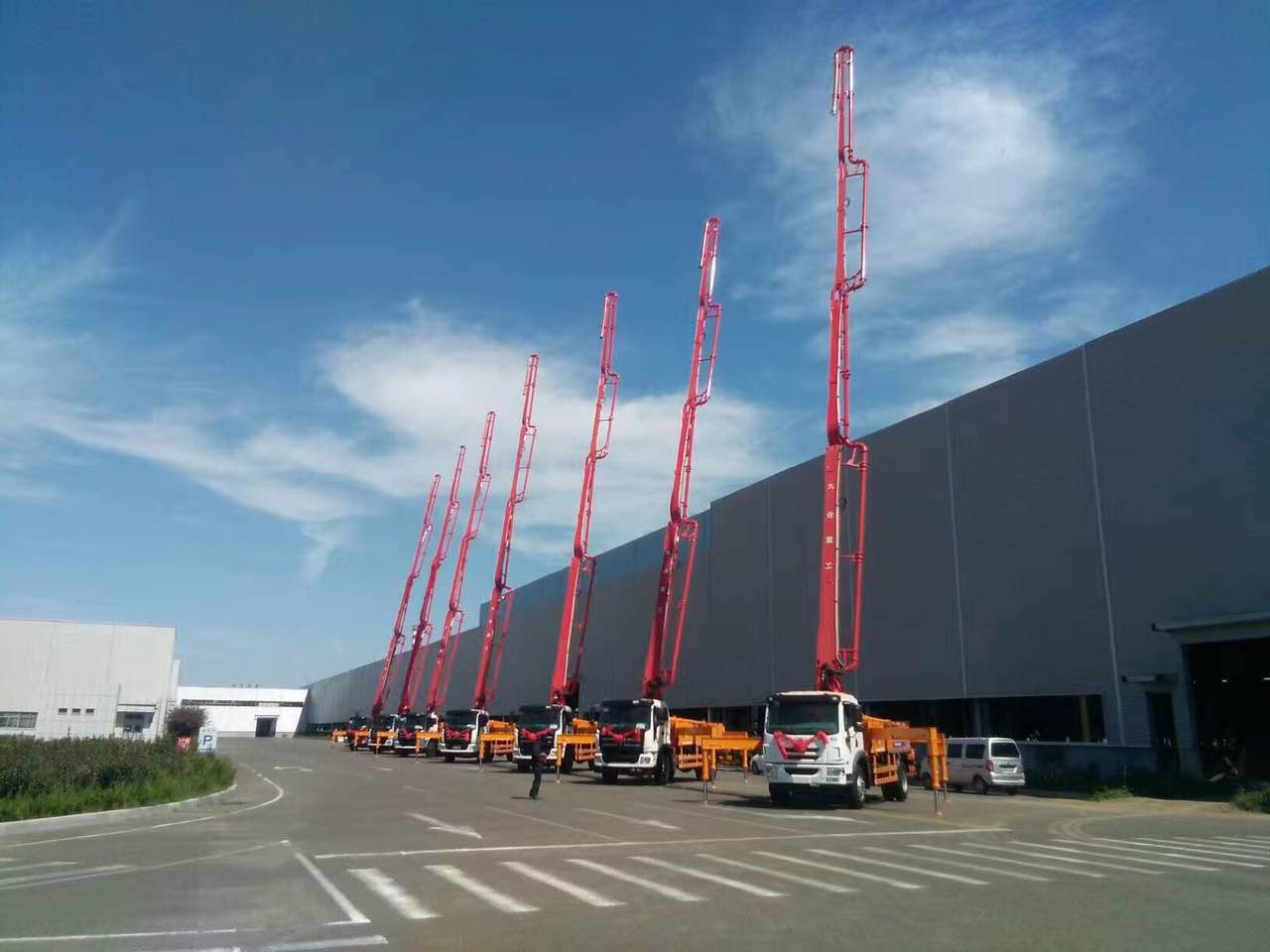 In addition to high-speed rail, there are eight other industries in China that are developing rapidly and will lead the world in the next ten years.

With the launch of the Tiangong two space laboratory at the Jiuquan satellite launch center in Gansu, China is heading for the space station era. Now, the journey of the vast stars has been opened, and the sky, China's heavenly palace No. two has come.

In recent years, China has made significant progress in the field of Shenzhou manned spaceship, Chang'e lunar exploration project and "Tiangong" space station. At present, four space launch centers in Jiuquan, Taiyuan, Xichang and Wenchang have been successfully launched, which have successfully launched a series of satellites such as scientific exploration and technology test, meteorology, ground observation, communication broadcasting, relay and positioning.

Starting in 2009, China's automobile production and sales scale ranked first in the world for seven consecutive years. The rapid growth of China's auto market is inseparable from the contribution of Chinese brand cars. From the first half of 2016, China's brand passenger cars sold 4 million 734 thousand and 500 vehicles, accounting for 42.88% of the total sales of passenger cars, and the occupancy rate increased by 1.35% over the same period last year. Adhering to independent innovation, constantly surpassing ourselves and creating products of "speaking with quality" and "speaking with strength", China's auto brand is gaining market recognition.

For example, during the G20 Hangzhou summit this year, Geely provided 330 high-quality cars as official designated cars for the summit, which fully demonstrated the strength of China's manufacturing industry. GL, which has just been listed at the Hangzhou International Expo Center, the main meeting of the G20 summit, tries to subvert consumers' traditional perception of home-made a class cars, proving that Chinese brands can also take the best in the most competitive segments of the market. The growth of Geely in the past thirty years is a microcosm of the rapid growth of China's auto brand, and a true portrayal of the spirit of "self winning" from the Chinese automobile brand.

In the next ten years, it will be an opportunity for China's independent brand to accelerate its development. The leading position of the leading industry needs the continuous development of every Chinese car brand. The era of UAV has come, and in the field of civilian UAVs, "made in China" is becoming a shining new business card: now, 7 of the 10 civilian UAVs sold in the world are from China.

At present, China has become the world's major civilian UAV research and development and production country. According to incomplete statistics, more than 400 units in China are engaged in R & D, production and sales of UAV. China's civilian UAV, especially the consumption level UAV, has been in the forefront of the world.

It is reported that the relevant international standard organization will officially announce the first version of the 5G standard in 2018. Since Chinese operators and communication equipment enterprises have been ploughing in the field of 5G for many years, it is widely believed that the relevant technical standards proposed by Chinese enterprises will occupy a considerable proportion in the entire 5G standard, and may even become an important leader in the formulation of 5G standards.

In the Internet era, China plays the role of a catch-up. In the future, in the field of Internet of things, China has obvious advantages in application.

Ma Yun once thought that the logistics industry is the greatest miracle that China has been born in the past ten years. China's logistics industry took ten years to build an industry that can not be regarded as an industry, which has accumulated more than the United States in the past one hundred years. With the rapid rise of China's e-commerce industry, Ali and Jingdong's intelligent warehouses are much better than Amazon's. This seems to imply that the era of China's intelligence is opening up the Xinhua chapter.

The 25 issue of the July issue of the German business journal, entitled "the power of the rising sun", said that China replaced Germany last year to become the largest solar power country in the world. But it's just the beginning. China plans to increase its PV production capacity to 150 million kilowatts by 2020, which is more than 3 times the current level. As a reference: 1 million kilowatts can provide 1 years of electricity for 350 families in Beijing. Last year alone, China's new scale reached 15 million kilowatts.

As high-end manufacturing is becoming China's "go out" new business card, China's advantage in nuclear power has attracted many countries to "learn from it".

In a few years, the mobile phone industry has undergone dramatic changes: once the overlord NOKIA has dropped out of the mobile phone market, the once classic Motorola has become a Lenovo brand, and the once brilliant apple and Samsung sales are declining. And HUAWEI, ZTE and other domestic mobile phones not only occupy nearly 80% of the domestic market, but also take 1/3 of the overseas market share.

Make a point for China!