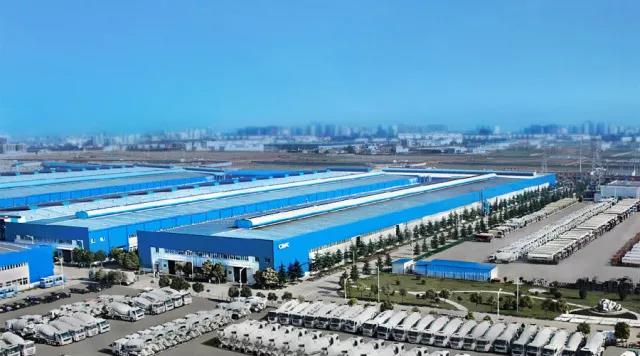 Entering the twenty-first Century, protecting the earth's environment, building a recycling economy and maintaining the sustainable development of social economy has become a topic of common concern all over the world. The mode of circular economy is vigorously advocated the pursuit of greater economic efficiency, less resource consumption, less environmental pollution and more employment in an advanced economy mode.

Remanufacturing engineering in order to save resources, save energy, protect the environment features, to comprehensive utilization of information technology, nanotechnology, biotechnology and other high technology as the core, fully embodies the characteristics of independent innovation with China characteristics. Then the manufacturer can make the value of waste resources to maximize the development and utilization, ease the contradiction between resources shortage and waste of resources, reduce failure, a large number of end-of-life products harmful to the environment, is the best form and preferred way of waste electromechanical products, is an important means of saving resources. Remanufacture engineering is highly fit for countries to build strategic requirements of circular economy, and provide key technical support, vigorously carry out the green remanufacturing engineering is one of the main ways of economic, energy-saving emission reduction and sustainable development cycle.

In industrial developed countries, the harm caused by waste products was exposed earlier, and corresponding countermeasures were put forward and implemented earlier.